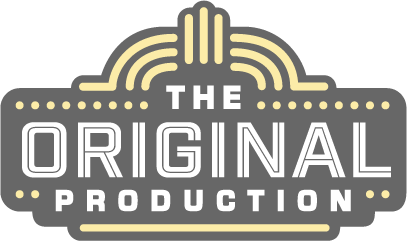 With our tips and tools, you can easily adapt and integrate TOP-notch choreography with your own vision for a unique production. Let us take the guess-work out of choreography so that you can focus on creating an unforgettable HIT! 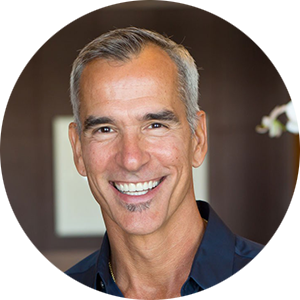 Jerry is most well-known for directing and choreographing the Broadway productions of Kinky Boots (best musical and best choreography Tony Award) and Legally Blonde (Olivier award for best musical and Drama Desk Award for direction). On Broadway, he also directed On Your Feet, and choreographed Hairspray, Catch Me If You Can, the first revival of La Cage Aux Folles (Tony Award for best choreography), Dirty Rotten Scoundrels, Never Gonna Dance, and The Full Monty, Rocky Horror Picture Show, You’re A Good Man, Charlie Brown. Jerry has been involved with more than 50 Broadway, Off-Broadway, West End and touring productions, starting as a dancer for Agnes de Mille in Brigadoon and thereafter assisting Michael Bennett and also Jerome Robbins to help recreate Jerome Robbins’ Broadway. 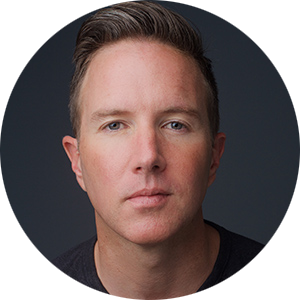 Paul's Broadway credits include dance captain and original Angel in Kinky Boots, also, Legally Blonde, Miss Saigon, Thoroughly Modern Millie, La Cage Aux Folles and Chitty Chitty Bang Bang. He served as a judge on the MTV reality show “Legally Blonde: The Search for Elle Woods.” His passion for education in the arts inspired his non-profit organization Take It From The Top with partner Laura Bell Bundy. He also works with the Broadway League as a judge for The National High School Musical Theatre Awards (The JIMMY AWARDS), served as artistic director of The Broadway Dreams Foundation for 4 years, The Original Production is a passion project he and Jerry Mitchell have dreamed of making a reality for many years.